By formal training, I am a biochemist; I received my Honours degree from Newcastle University. I am completing my Doctorate as a member of the Interdisciplinary Computing and Complex BioSystems (ICOS) research group.

What captivates me with DNA nano-biotechnology is both the revolutionary commercial potential and the capacity to fundamentally change the world. My current research interests and work include Novel De Novo DNA synthesis, synthetic protein engineering, nucleic acid-based microfluidics, and single-molecule detection of individual DNA molecules. I am currently developing a new method of ultrasensitive, sequence-specific, single-molecule nucleic acid detection for applications in DNA origami-based biotechnology and in Diagnostics as a new kind of Point of care device.

Within the EnDROIDS project, I am working to produce a Synthetic biological implementation of a ‘Von Neumann Universal Constructor’ (a machine capable of producing other machines, including copies of itself); by engineering bacteria capable of a manufacturing-line like production of useful DNA origami nanostructures.

I am also an active member of the growing DIY Biohacking community – I attended the ‘Biohack the planet 2019’ annual summit held in Las Vegas as an advocate to promote responsible, open-access science, break-down barriers and encourage healthy discourse between the scientific community and the general public. 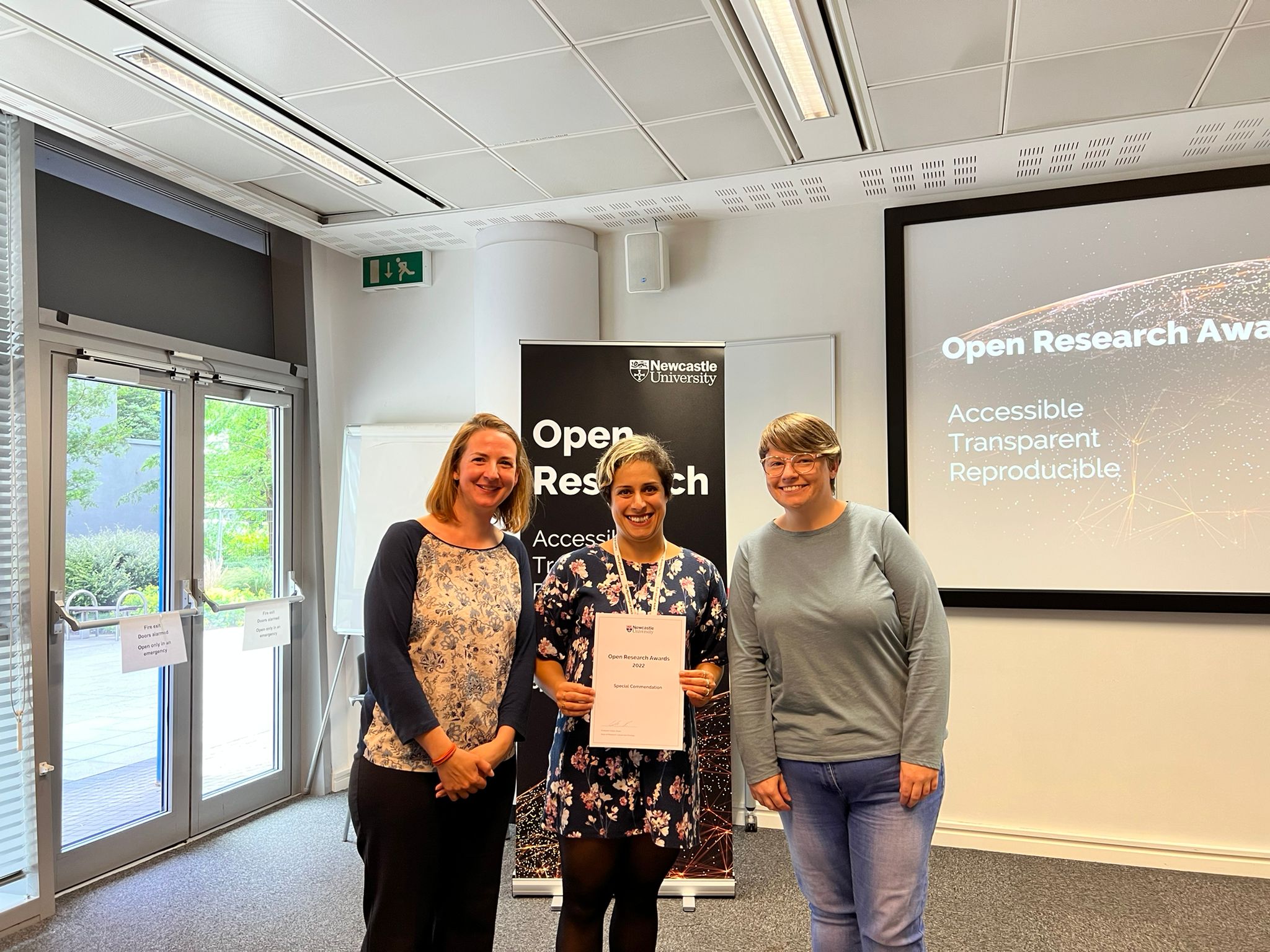 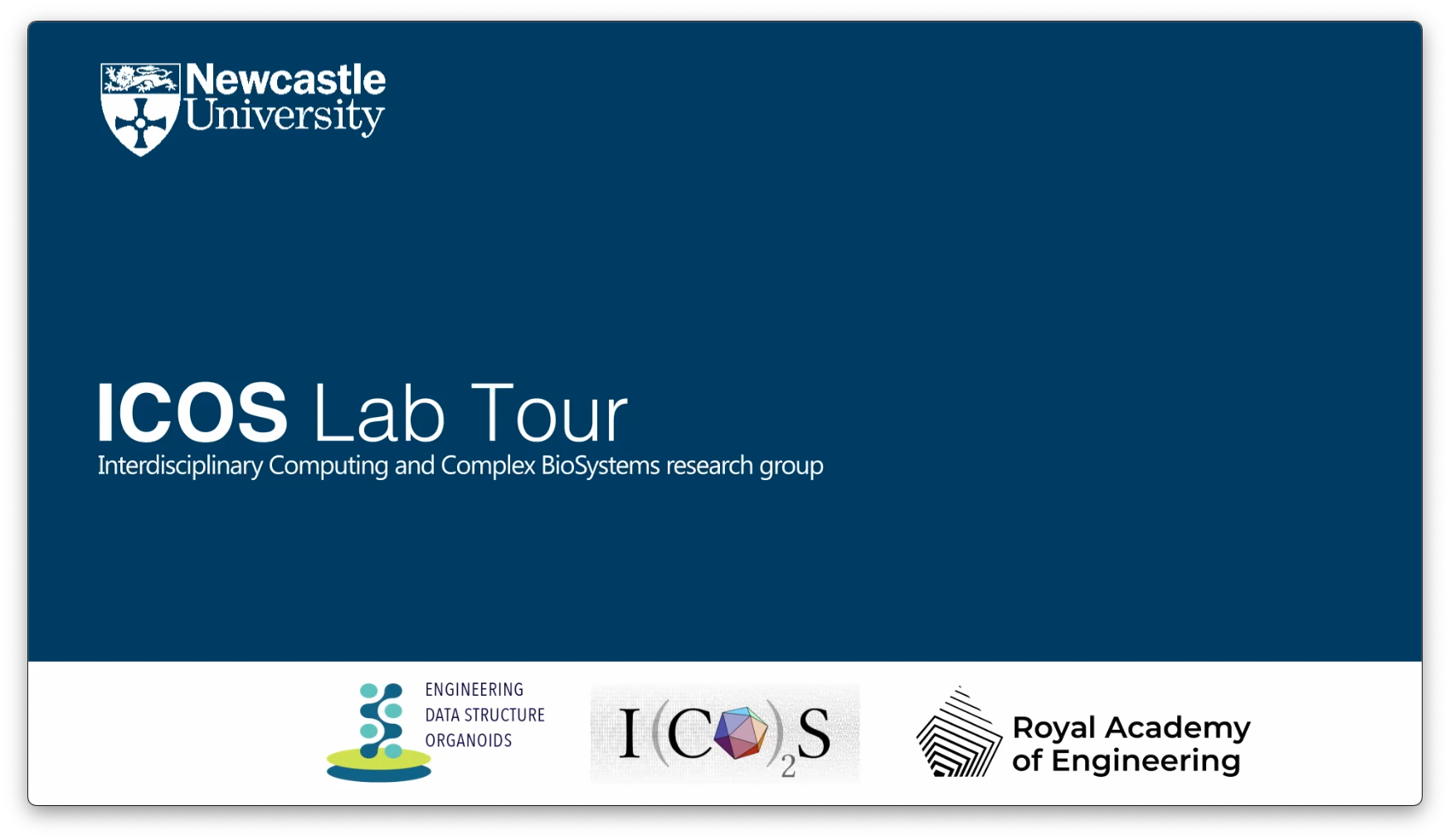 You asked, we did. A brief virtual tour of our lab

# You asked, we did: a brief virtual tour of our lab As part of our commitm... 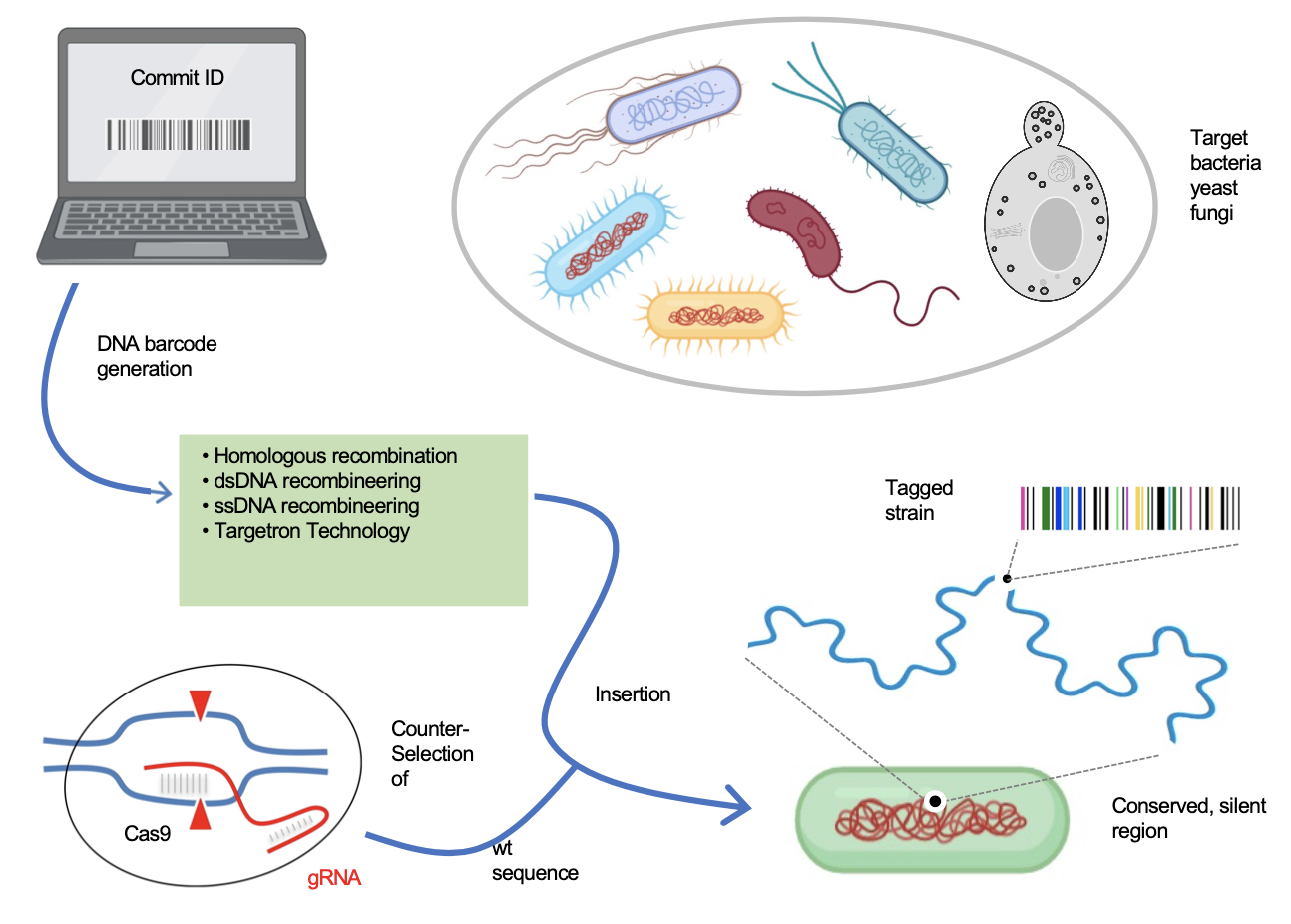 Trustworthy cell engineering makes it to the news

# Trustworthy cell engineering makes it to the news Our work {% cite Tellech...